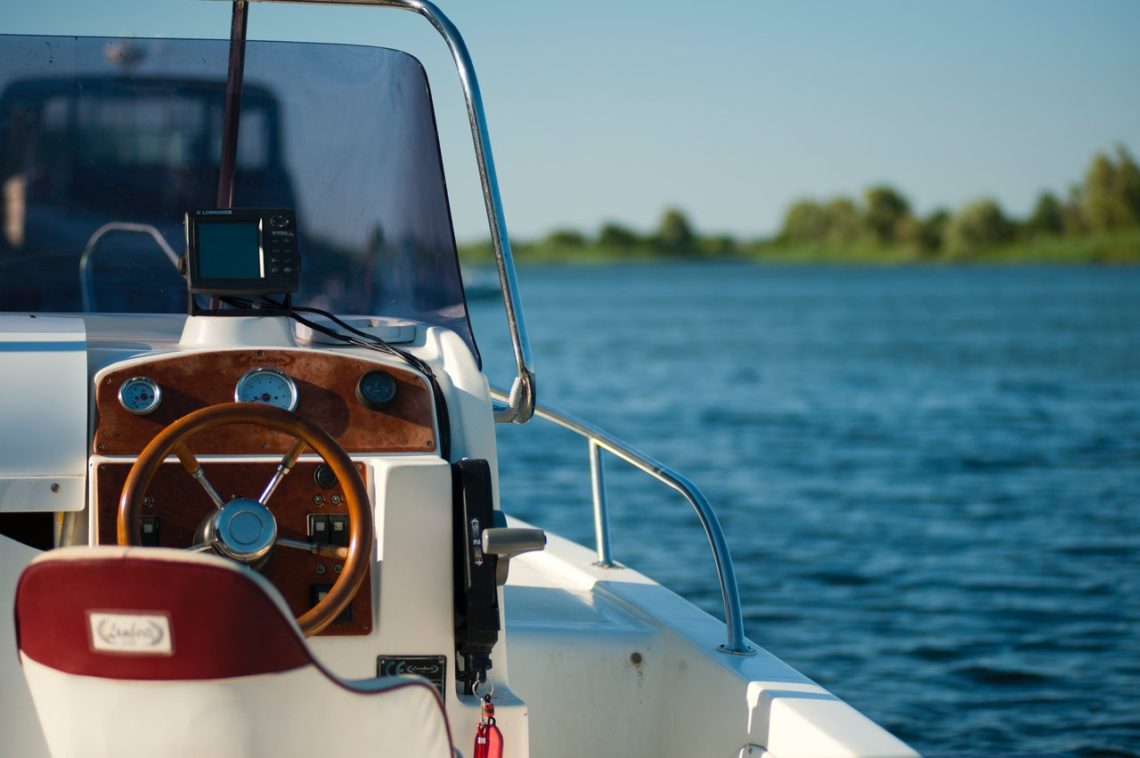 What can I do if my spouse hid marital assets?

Family courts are here to help pick up the pieces after a marriage has ended.  Although it is usually difficult, the goal is to mitigate the impact a divorce has on the lives of those affected.  For this to happen, marital assets and debts must be evenly distributed.  We would like to believe that both parties are being transparent and honest when disclosing information to the courts.  This, however, is not always the case and unfortunately, one party will try to hide marital assets.  The reasons one typically tries to hide wealth is because they don’t want to split the assets, or they feel the division would be unfair.

Attempting to hide marital assets is not only immoral, but it is also illegal.  Despite this fact, each and every year one party tries to hide financial assets from another.  This is generally a risky behavior because modern technology has made it more difficult than ever to hide secrets.

What can be done if financial assets are hidden?

Your course of action depends on when this issue has been suspected or discovered.  In general, it is going to be easier to handle hidden assets before the divorce proceedings have been concluded.  Your local family law attorney should be able to assist you in ensuring all financial information has been disclosed.  If you act quickly you may even be able to have your divorce judgment re-opened if this was found relative to closing dates.

Utah courts require each party to submit a financial declaration during initial disclosures.  These documents are essentially the building blocks for spousal support and child support calculations.  Your attorney may be able to have the courts place an injunction on the property, preventing the selling, hiding, giving-away, transferring or destroying the property in question.

What if my divorce has already ended?

Unfortunately, deception does not always show itself during litigation.  What typically happens is that people start to relax and begin making social media posts that give themselves away.  For a hypothetical example, your ex-spouse starts posting pictures of a boat that you have never seen before.  For one reason or another, you have reason to believe this boat was purchased and hidden from you during the divorce.  If your ex-partner lied on forms and documents, hiding wealth, you do have recourse.  We suggest speaking with a Salt Lake City divorce attorney to learn more about the legal recourse you have should you suspect someone lied.