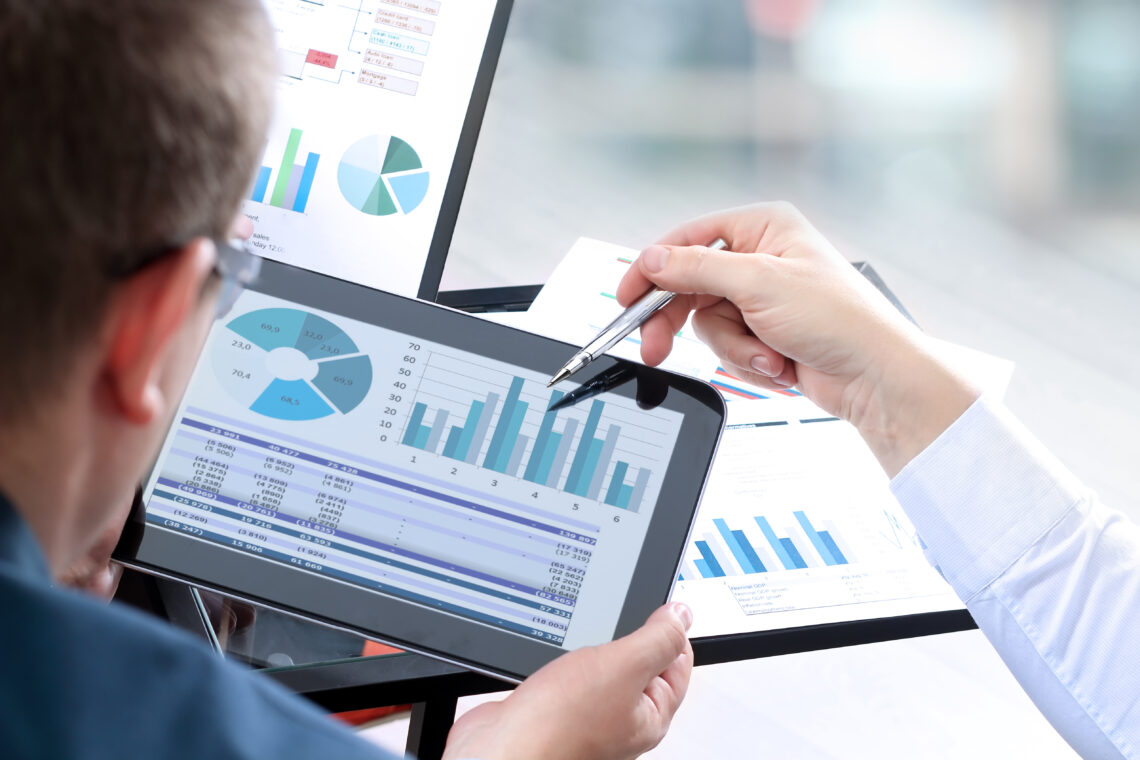 The recent pandemic has been difficult for most everyone, including married couples.  It has been widely discussed that the pandemic has caused a higher rate of divorce than typical.  In fact, the statistics have been quite sobering. Post COVID,  4 in 10 adults have reported additional anxiety and a depressive disorder. That said, there is some redeeming news, especially as it relates to Utah.  In fact, as reported by the U.S. Census Bureau, couples who marry in Utah have a 15.97 percent chance of getting a divorce. That makes Utah the state with the lowest divorce rate, and should be celebrated given that Washington D.C. has a divorce rate of 31 percent.  In addition to the lowest divorce rate, Utah also has one of the longest lengths of marriage, again as reported by the U.S. Census Bureau.  The longevity of a marriage in Utah is 23.6, only behind Wyoming who celebrates a longevity rate of 23.7.  Nationally, the average length of a marriage is 20.6 years.
In addition, three out of five households in Utah are headed by a married couple, again a statistic that is the highest in the nation, 10 percent higher than the rest of the nation.  Wallethub.com reports Utah to be the overall happiest state.  Despite being a divorce attorney, I genuinely hope the statics applicable to Utah continue to rise and we as a state can decrease divorce rates.  After all, my client’s best interest is at the hear of what I do.  However, if needed, contact our office to discuss your divorce case today and how to achieve what is in your best interest.