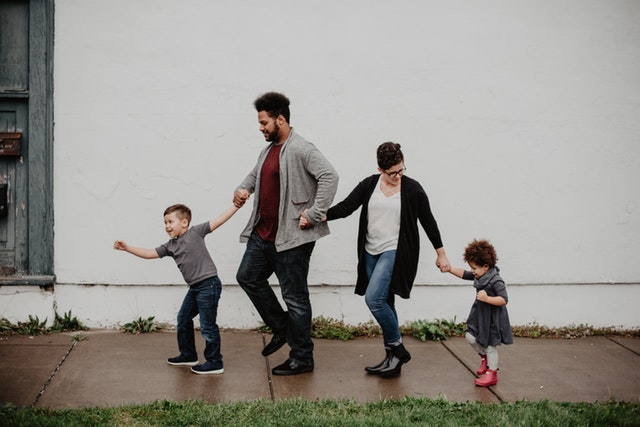 How to Help Keep your Child Custody Case on Track

In a perfect world, your family law custody attorney and you should be working as a team for the same goal.  When children are involved the stakes can be particularly high, so it is important that you help keep your case on track.  This doesn’t just mean keeping things moving as quickly as possible, it also means doing what you can to help this emotional process go as smoothly as possible.  Unless you have really uncommon scenarios, having the fate of your custody case go to court may be a last resort scenario.  Nonetheless, if you or the children are being abused, including the court will almost certainly be called for.  Though passions can run high, when it pertains to child custody cases, negotiations should be handled in an even-keeled way if possible.

What information will my custody attorney need?

In most cases, married parents will have equal custody of the child.  However various regulations may be applied if the parents are unmarried.  In many states, the mother will receive primary custody because paternity is established by the fact she gave birth to the child.  The unmarried father will need to establish paternity in order to obtain custody or parenting time.  Paternity can be established in a variety of ways, most commonly through DNA tests and acknowledgment of the birth certificate.

In most cases, states will require significant reasons in order to change the existing rules of an agreed-upon parenting plan.  These reasons can include but are not limited to:

Other factors that effect a custody case

From the very beginning, it is important to establish what the parent’s relationship is like with their children.  This information will often dictate what solutions are going to be available for both parties.  Negotiations and mediations are often faster and less expensive solutions if parents are able to come to agreements via a neutral third party.  Common issues include where the children will call their primary residence, how will visitation be scheduled, and if either parent has a new boyfriend or girlfriend or how much they will play a role in the child’s life.  With this information presented to your family law lawyer, you can begin to build a strategy.

As stated above, your lawyer and you should have the same objectives in mind.  With that being said it is important to do your best to keep the best interests of your children in mind.  For example, if one parent has a demanding career and works 80 hours a week, it might not be best to demand and fight for completely equal 50/50 custody because they cannot give the children adequate time.  If you are going through or suspect that you are going to have a custody battle you want the best on your side.  If you live in Utah contact Burton Family Attorneys to speak with a legal professional and request a consultation.