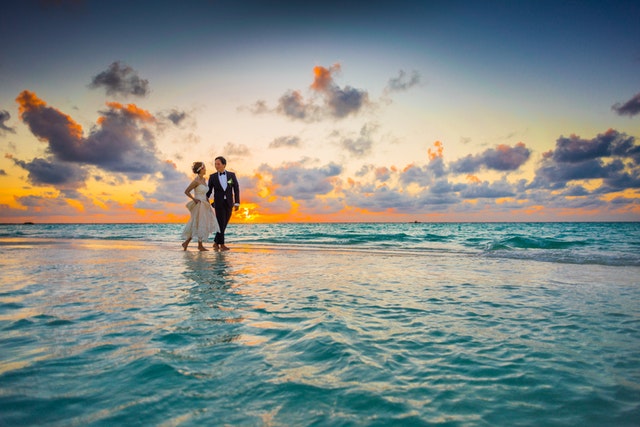 The National Divorce Rate is Decreasing, Except for Utah.

Local news station KUTV has recently reported that divorce rates have declined throughout the United States, except in New York and Utah.  On average divorce rates are down by almost 20 percent.  In Utah, divorce rates have slightly increased over the last 10 years by nearly 3 percent.  Another interesting differential is that national marriages have decreased by 8 percent, while Utah’s total numbers of marriages have stayed the same.  What can we learn from these numbers, and what do they tell us about the future of marriage in Utah?

How Marriage and Divorce have Changed.

One of the largest differences across the board is that people are getting married at a later age.  The current average age for first marriages is 27 for women and 29 for men.  Compared to 23 for women and 26 for men in 1990.  Along with couples tying the knot at an older age, they are focusing on other goals before they get married.  By making the choice to get married later people are finding themselves in positions where they have finished their education and have a solid career to help support the marriage.

This is not to say that couples who marry young are destined to end the relationship, but there is a correlation between marriage at an older age and a drop in divorce rates.  As the report also states, average marriage numbers have dropped by almost 8 percent.  Many people find themselves living together with their partner, but do not end up getting married.  This is true even in situations where the couple has several children together.

We have all heard the old saying that, “50 percent of marriages end in divorce.”  This statistic was true when divorce rates were at their highest in the 1980s in America.  This means that many of the people who are in the 20s and 30s now were likely to be raised in a family where the parents split up.  Perhaps this had led to Millennials doing things at different life stages than perhaps their parents did.  One last divorce statistic to consider.  Divorce rates are increasingly high with older generations.  Divorce rates have doubled between ages 55 to 64 and have tripled at ages 65 plus.  Perhaps we will cover why older generations are seeing an increase in divorce rates in a future blog post.