What Can I do if my Ex Won’t Let me see my kids? 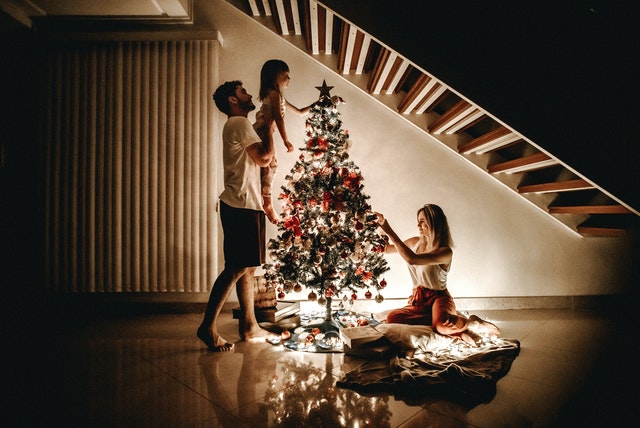 When married couples legally divorce, and they have children, the court will establish a custody order.  This legal ruling will define visitation and parental rights. Apart from cases where the children are at risk of imminent harm, neither parent has a right to prevent the other one from seeing their children. Sometimes one parent will deny […]

What Happens When a Parenting Plan Fails 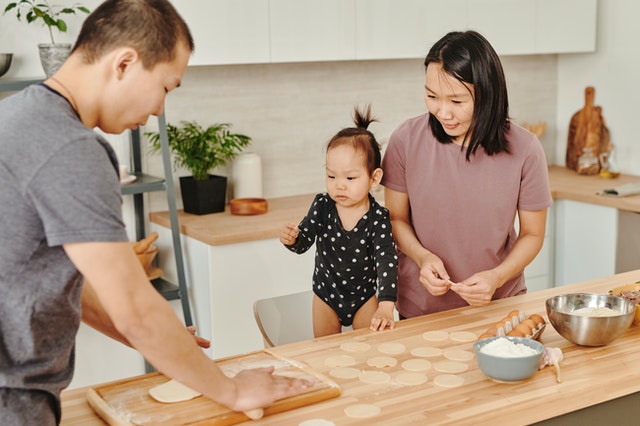 Tips for a Healthier Co-Parenting Schedule 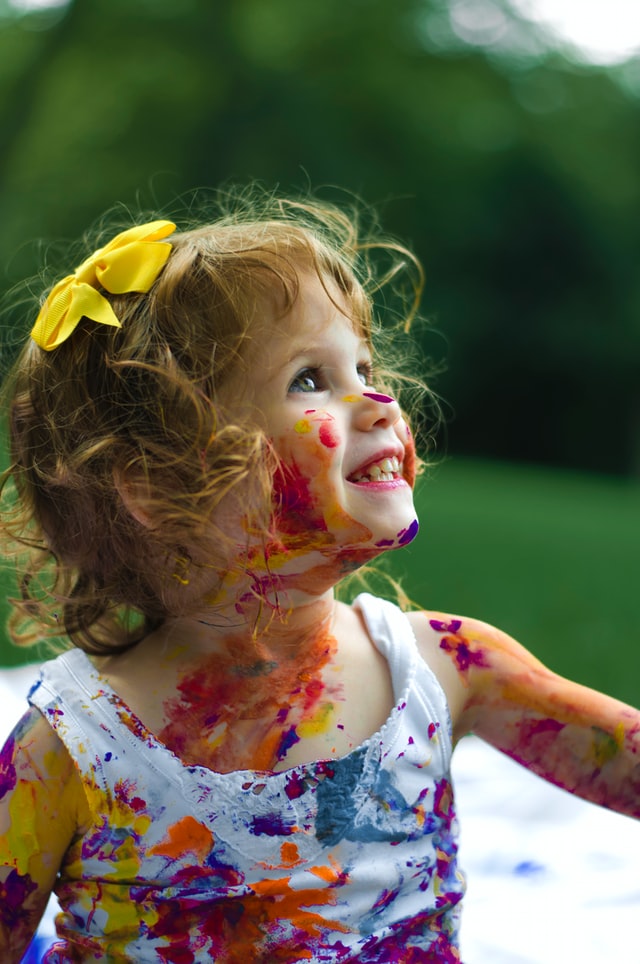 Establishing Paternity in Utah: Why it Matters. 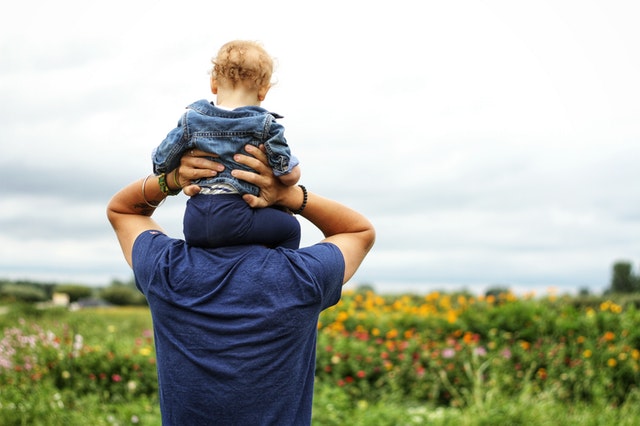 In legal terms, paternity simply means establishing who the legal father of a child is.  Most fathers understand the immediate bond that is formed with a child as soon as they are born.  However, this bond and the legal rights that accompany them may not be established right away given certain situations.  For example, if a man […]

How will a criminal conviction affect my custody case? 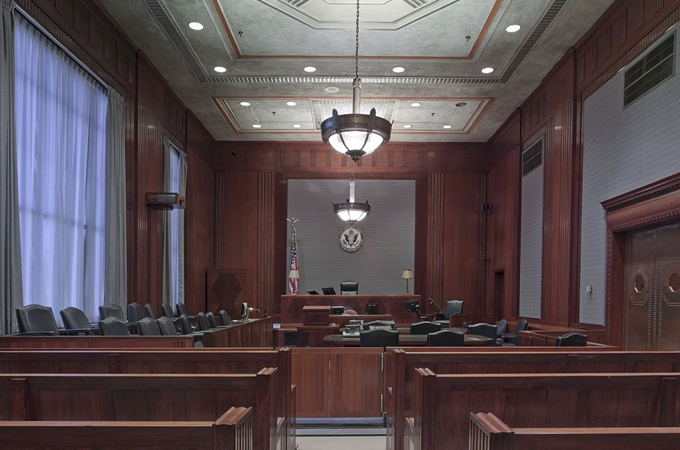 Family courts have traditionally been charged to make a decision that will be in the best interest of the child or children.  This means that they have a lot of discretion and power in child custody cases.  When parents become ex-spouses it can sometimes be difficult to establish where the child is going to live, […]

Can I Withhold Visitation if my Ex-Spouse Doesn’t Pay Child Support? 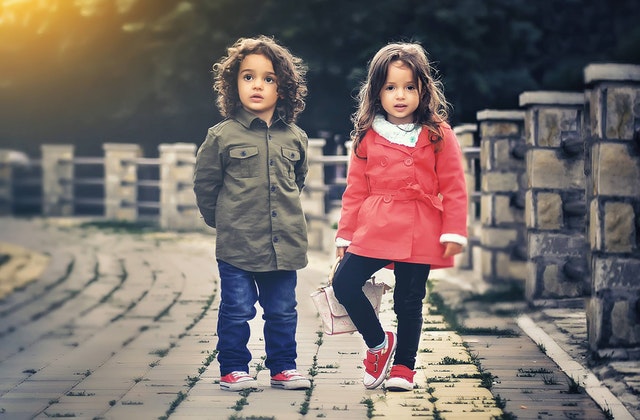 Many parents that have been divorced are faced with frustrating financial situations.  When one parent can’t or simply won’t pay child support, things get even worse.  This can lead to one parent finding themselves in a tight spot, and unsure how to fix the issue.  One solution that comes to mind is to withhold visitation until the […]

When Child Support Is Late, Can You Withhold Visitation?

Your ex has fallen behind on child support, and you’re understandably frustrated. In fact, you want to motivate your former spouse to bring his or her obligation current. Unfortunately, you cannot legally withhold visitation rights in Utah, even if child support payments aren’t current. While it may seem completely fair, stopping your ex from spending parent […]