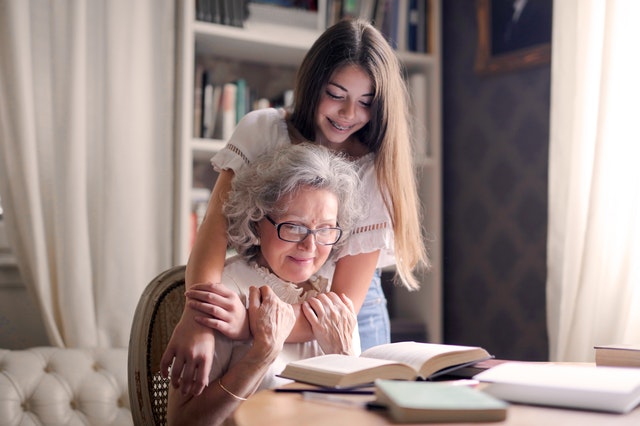 The relationship between grandparents and grandchild can be one of happiness, generosity, respect, and joy. However, sometimes events such as a parent’s death or divorce can alter relationships. After an event like this, the child’s parent can block any further contact with grandparents, who may in turn take legal action to maintain contact.

How does a grandparent ask for visitation in court?

Under the law, a grandparent who wants to ask the court to order visitation with a grandchild can file a petition in court. It is difficult to figure out exactly how to file this petition. There may already be a family law case filed between the child’s parents (like a divorce, a parentage case, a child support case, or a domestic violence restraining order) and a grandparent may be able to ask for visitation under one of those existing cases.

In general, grandparents cannot file for visitation rights while the grandchild’s parents are married. But there are exceptions, like: