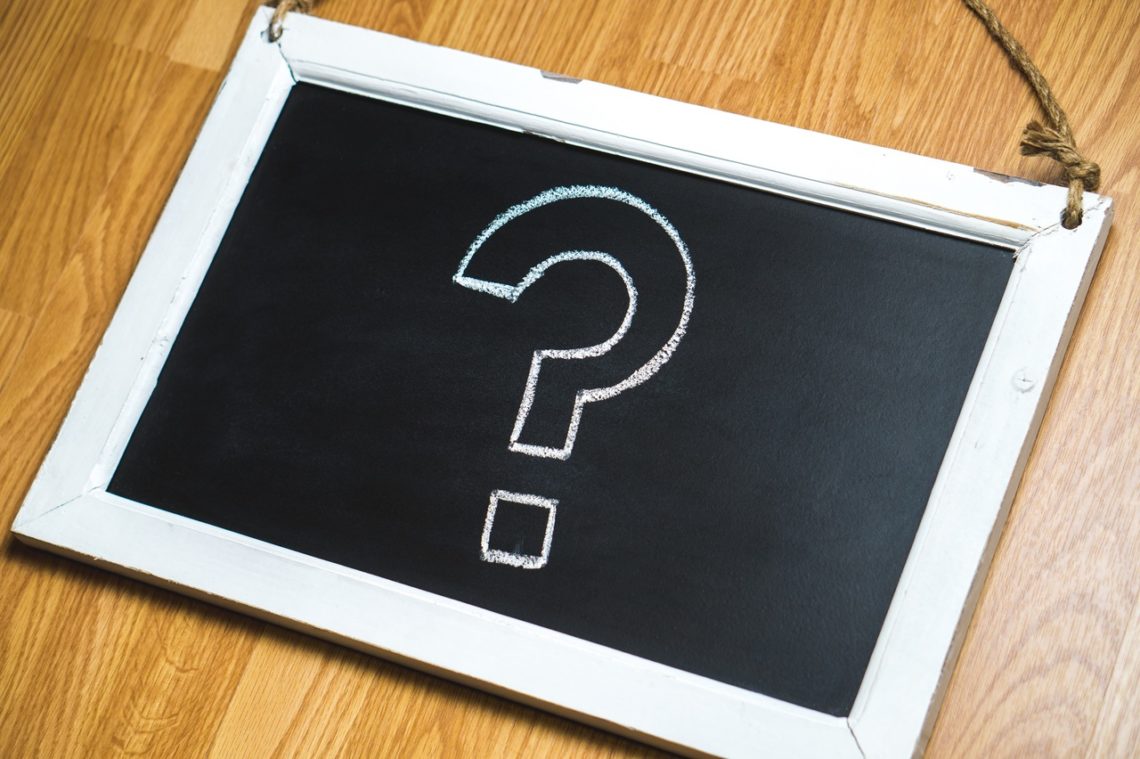 Common questions and answers with divorce

Q:    Does it matter who files first for divorce

A:    Generally, it makes little or no difference who files the petition for divorce. The party who files the Petition for Divorce will be designated the “Petitioner” in all further pleadings filed in the case, and the other party will always thereafter be designated as the “Respondent”. Statistically, more than 90 percent of divorce cases are resolved by settlement agreement rather than by a trial. However, some lawyers believe the party who files first can be of consequence if the case proceeds to trial since the “Petitioner” will have the opportunity to present evidence first in the unlikely event the case actually goes to trial. Inasmuch as both parties will get the chance to present their case to the judge, and to respond to the other party’s presentation, it is questionable whether there is any benefit to going first, or going second.

Q:    Is it possible to avoid having a spouse formally served with the divorce documents?

A:    Yes. You can avoid the need of formally having the other party served (and the service fee which is typically $30 – $60) if they, or their attorney, are willing to sign an acknowledgment that they received the papers. The decision whether to offer the other party the opportunity to sign an acknowledgment of service rather than have the papers delivered to them by a process server usually depends on whether you think the other party might not cooperate, and might in fact try to avoid service if they are notified in advance that you have papers to serve on them.

Q:    After a party is served with the divorce papers, how much time to they have to file a response with the court.

A:    In Utah, the Respondent has 21 days from the date they were served with the papers to file a responsive pleading with the Court, or they risk having judgment entered against them by default. The default of the Respondent does not happen automatically, however. The Petitioner has to submit the papers to the Court demonstrating proof that the Respondent was properly served and requesting that default and judgment be entered. Even if the Respondent defaults, the Court may still require a hearing for the Petitioner to explain to the Judge the grounds for awarding the relief requested, particularly if an order regarding the custody of minor children is to be entered.

Q:    How long does it take to get through the divorce process in Utah?

A:    There is no general rule about how long it takes for a divorce decree to be entered. An experienced divorce attorney can give you an estimated range of time your particular case might take, given the complexity of the issues and the degree of hostility between the parties. Generally, a divorce can be finalized as soon as the parties agree on the terms to be included in the decree, which could be as few as a couple weeks. If the parties intend to litigate the issues of child custody, support, and property and debt division, they might expect it to take 12 – 18 months from the time the Petition is filed until a Decree is entered, give or take a few months.

A:    The answer to how much money it takes to get divorced, is similar to the answer of how much time it takes to get divorced. Your attorney’s time costs money. So, the longer it takes to settle or try a case, the more it will cost. The time your attorney spends on your case, and therefore the fees incurred, vary depending upon the facts and issues involved in the case. Divorce attorneys typically charge an hourly rate for the time they spend working on your case, because it is so difficult to predict at the outset how much time will be required. However, sometimes attorneys will agree to handle a case for a flat fee when the issues and the attitudes of the parties indicate a fairly predictable amount of time it will take the attorney to prepare the necessary papers and guide the case through the required process.

Q:    Will my spouse be required to pay my attorney fees?

A:    Although there are certainly exceptions, the general rule is that each party will be required to pay for their own attorney’s fees.  Absent a marital contract to the contrary, the earnings of both parties during the marriage are considered community property, meaning both spouses have an equal interest in all the earnings. If one spouse is the sole or primary income earner, and that spouse refuses to continue paying for the non-earner’s living expenses, the Court may, if requested, enter an interim order requiring the earner spouse to contribute a certain amount of their earnings during the pendency of the divorce proceeding to the living expenses (including attorney fees) of the non-earner spouse. Technically, all of the income belongs to both spouses, so the earner spouse is not really paying the non-earner spouse’s expenses, the non-earner spouse is paying the expenses out of their share of the community income (although the earner spouse rarely views it that way). Whether to enter such interim orders is within the judge’s discretion, and the judge will consider a number of factors bearing on the equities of the case in exercising that discretion. An exception to the general rule that the parties will pay their own attorney fees is when one of the parties acts frivolously, unreasonably, dishonestly, or in a harassing manner. If one party, by their bad conduct, unreasonably causes the other party to incur additional attorney fees, then the Judge has authority to order the offending party to pay the additional attorney fees incurred as a result of their bad conduct.

Q:    One a divorce is filed, is the other party required to vacate the marital residence?