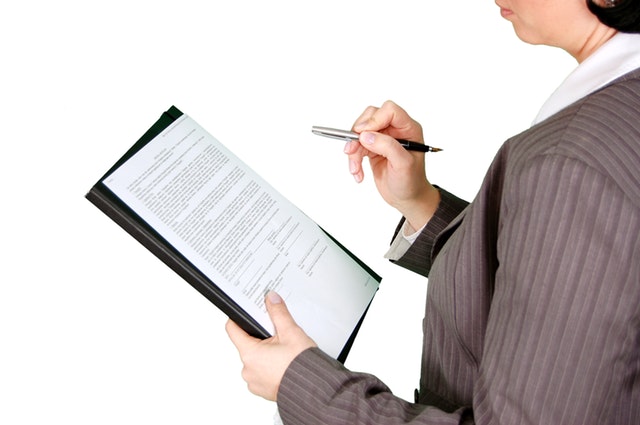 What can I do if my Utah Divorce Settlement is Unfair?

The weeks following the initial breakup from marriage is typically one of the most trying times a person can go through.  It is common for people to feel a huge range of emotions such as, confusion, sadness, shock, and even anger.  Although it may be hard to accept that marriage had ended, it is not a time to make hasty decisions.  This is one of the many reasons that people should talk to a skilled divorce attorney in Salt Lake City as soon as possible.  Deciding to speak with a family lawyer will help avoid mistakes like signing a marital settlement agreement without counsel.  Ideally, you can trust the law firm to take care of your legal matters, while you focus on repairing your life.

It makes sense that when a couple is legally separating and ending their marriage that compromises must be made.  It is almost impossible for someone to feel like they got everything they wanted after a divorce.  Sometimes it can feel unfair or that you got the short end of the stick when dividing marital property.  Despite these feelings, it does not always mean that there are grounds for the courts to reopen a marriage settlement agreement.  On the other hand, if the settlement was truly unfair, oppressive, or unjust for some reason, there are legal options to pursue.  This is going to be an uphill battle, but it can be done if the situation calls for it.  The exact standards, procedures, and laws dictating how to move forward will be based on the laws existing in the state in which your marriage took place.  If live in Utah, Burton Family Attorneys can help you understand what needs to happen in order to show compelling exceptions exist for a reopening to occur.

How to reopen your divorce case

Remember the whole point of this legal process is to help you receive fair compensation from a previously raw or unconscionable deal.  With that being said, your attorney will aid in drafting and filing legal paperwork such as a motion or petition to the court.  This paperwork will appeal the court to reopen your divorce matter based on some of the following grounds:

Most people going through a divorce are dealing with small to large amounts of duress during the process.  These feelings can create pressure to try and get the separation handled as quickly as possible to avoid fighting and further stress.  Although no one wants a long, drawn-out divorce process, it does not mean that documents should be agreed upon without an attorney by your side.  If you believe an unfair divorce settlement was signed, contact a family law firm in your home state.  If you live in Utah we invite you to speak Burton Family Attorneys at (801) 393-1106 or by visiting our contact page online to schedule a consultation.