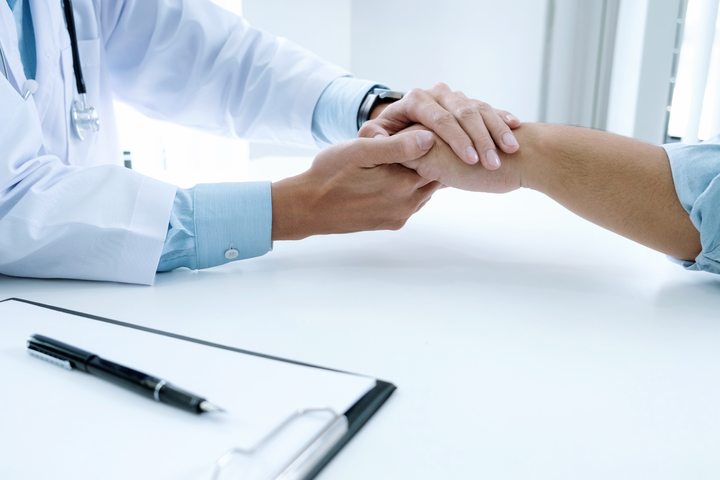 Mental illness and divorce in Utah

Dealing with mental issues is one of the most challenging issues a person and the people that love them can face.  These issues can be compounded psychological issues lead to a divorce or child custody issue.  This article is designed to address issues and considerations that one may make when separating from a person dealing with clinical mental health issues.  There are hundreds of certifiable mental disorders that can affect the lives of a parent.  Each comes with its own set of unique challenges that will impact the ability of a person to care for themselves and their children.  These varying diseases effect how courts will handle child custody, spousal support, and the overall terms of the divorce.

Utah is a “no-fault separation” state.  This means that one spouse can file for divorce without the initial knowledge or consent from the other person.  It also means that a divorce can take place without the need to show or prove what the other person did to warrant the divorce.  While certain grounds are not required for a divorce in Utah, you might ask for one based on a specific factor or condition. For example, if your partner has been in a mental health facility for some time, you may consider a divorce due to mental health issues.

Depending on the circumstances of your case, your marriage might be annulled.  This is especially true in cases where any mental illness was dormant during the marriage.  The difficult symptoms of which only began to show their face after the marriage took place.  In other situations, the courts may deem that the marriage was void if your partner was mentally unstable and could not understand the implications of the marriage when it took place.

Among the greatest issues for moms and dads who are thinking about divorce is youngster safekeeping. While several believe that custody is regularly given to the mommy or the parent with even more money, that’s not the case.

In youngster custody situations, courts in Utah will consider a range of pertinent aspects, including the health and wellness of each parent or guardian included. If among the parents is emotionally unwell, the judge will consider whether the illness influences their capacity to parent their kid. They may request that the emotionally ill parent undertake a psychological evaluation to establish this.

What Determines Custodial Rights?
It is necessary to remember that merely having psychological health problems doesn’t bar a parent from custodial rights. Many moms and dads have wonderful relationships with their children despite mental disorder obstacles.

Mental disease will just adversely affect a person’s custodial civil liberties if it forbids them from correctly taking care of their kid.

In this case, confirming a person is also psychologically unpredictable to moms and dad their kid will be needed. Other factors will play a role captive choices, consisting of social or psychological difficulties the kid may come across if they need to move.

The work circumstance as well as time schedule of the moms and dads might likewise influence the decision of the court.

Discontinuation of Parental Civil Liberties
In some cases, mental disorder can result in a moms and dad losing their civil liberties over their kid. Anyone in the child’s life who is concerned regarding their well-being can request that the court terminates parental civil liberties for the parent concerned. This can be a family member, doctor, or company, along with the various other moms and dad.

A background of abusing alcohol, regulated compounds, or various other drugs may additionally be enough for the court to legally finish a parent-child relationship.

When the court gets rid of a kid from the parent’s house momentarily, it needs to attempt to aid the grown-up resolve their issues and also reunite the family members. This, however, may not apply if the person’s mental illness is so serious that trying reunification is an useless effort.

Family Reunification in Utah
The Utah Division of Youngster Safety and security can attempt to reunify households when an enough security strategy holds to maintain the small untouched in their residence. The organization will perform background look at the grownups in the house who are responsible for caregiving prior to reunifying them with their moms and dad.

If the youngster is reunited with their moms and dad, the Division will offer ongoing guidance and support for them. This is suggested to help in reducing the odds of the child being separated from their parent once again.

Mental Health and also Spousal Support
If you’re divorcing your companion and also can’t sustain on your own with joblessness, you could get spousal assistance (alimony) or special needs advantages. In some cases, individuals are unemployed due to their mental illness, in which case they might qualify for disability.

In cases where the emotionally sick spouse isn’t entitled to impairment benefits, the court could call for that the other spouse sustain them with spousal support.

Incapacitation As A Result Of Mental Disease
If your spouse is immobilized as a result of mental illness and also can’t make their own decisions, the court may select a guardian for them. The guardian will have similar obligations and civil liberties over the incapacitated person as a moms and dad would certainly have over their kid. In the event of a separation, the guardian might ask for that the court grant a divorce and also alimony for the incapacitated partner.

Just how to Separation in Utah
If you and also your spouse intend to obtain a separation in Utah, one of you need to have resided in the state for at least 90 days. The spouse filing for divorce ought to submit the petition within their region of house at the Clerk of the Superior Court.

As stated, there’s no legal requirement to state a cause for divorce in Utah, but mental disorder as well as separation often work together.

Managing psychological health problems in addition to separation can be intricate. Consulting a family members legislation attorney is a good way to ensure you cover all your bases.

How does mental disease impact marital relationship regulations and scenarios? They may request that the psychologically sick parent undertake a psychological examination to identify this.

In some instances, psychological health problem can lead to a moms and dad losing their legal rights over their youngster. If your partner is crippled due to mental ailment and can not make their very own choices, the court may designate a guardian for them. In the occasion of a separation, the guardian could request that the court grant a separation and also alimony for the incapacitated partner.