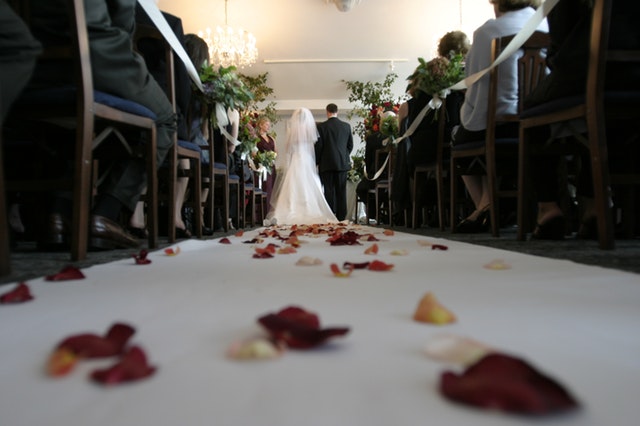 Do I need a prenuptial agreement?

A prenuptial agreement clarifies the financial responsibilities of each party during the marriage and the distribution of property in case of divorce or death.  There are several benefits of a prenup should your relationship call for one.  For example, these agreements can protect one another from the debt of the other spouse.  Another useful aspect is to determine how property can be passed on to children of a previous marriage. It also, indicates whether a spouse can receive alimony.

These types of agreements can have a time frame involved. The majority of them are effective immediately before the wedding and last indefinitely.  Others will include a possibility to have it go into effect after a certain number of years have passed.  Alternatively, some users decide to have the prenup end after they have been married a certain number of years.

For many people, the last thing on their mind during a marriage is negotiating a contract.  The couples have fun items on their mind, such as the ceremony, the food, and their honeymoon.  However, discussing the possibility of a prenuptial agreement is important. It is a crucial step to prevent problems from potentially developing later.

In order for the agreement to work well, it is important that everyone’s best interests are at heart.  Here are a few things we recommend discussing in order to cover all the needs for this potential prenup: