Common Assets that are Hidden During a Divorce 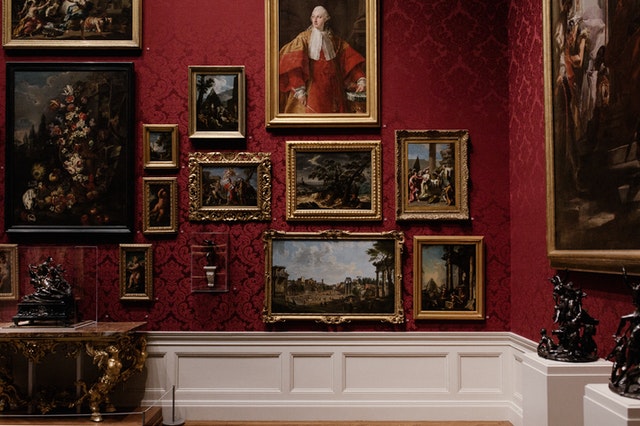 Diving marital assets can be a cumbersome process that is prone to fighting and disagreements. Arguments usually arise when one partner feels that the other party does not have a legitimate claim to specific assets from the marriage. Unfortunately, this means that some assets will be “hidden” by failure to disclose these items or actively […] 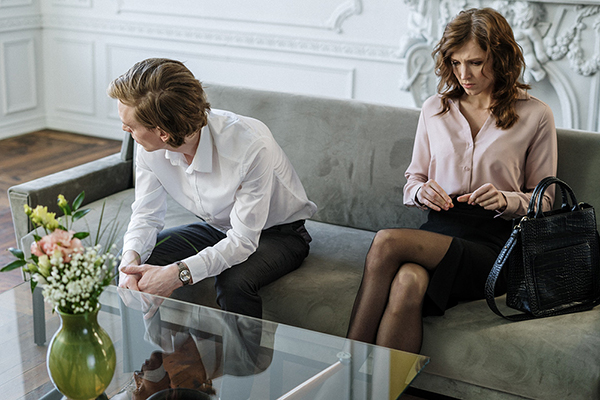