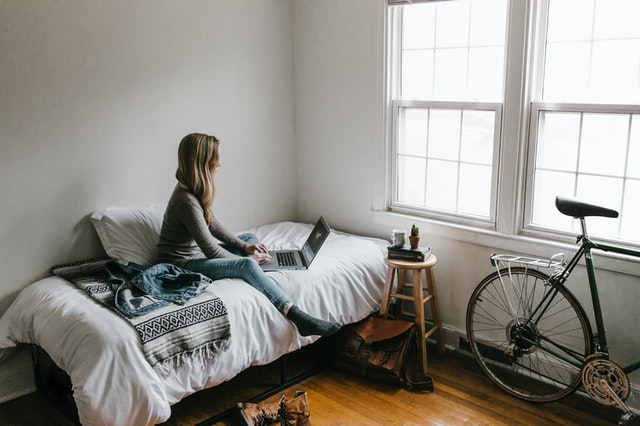 Can I Get Back Due Child Support?

It may surprise you to know that according to the U.S. Census Bureau’s Mothers and Fathers Child Support Report in 2017, less than half of all parents received the total ordered child support amount from their ex-spouse. This is troubling, primarily because this money is meant to help support children that do not live with the non-custodial parent. In some cases, this leaves the other parent in a difficult situation where addressing the children’s needs is at risk. Paying for school items, clothing, food, healthcare, and extracurricular activities can add up. When a parent speaks with a child support attorney, the popular question is, “can I also receive money that was back-due or never paid?” The simple answer to that question is usually a “yes.”  Utah, as in most states, child support payments will begin accruing the same day that the order is made.

There are many reasons why a parent will fail to make child support payments. These reasons include, but are not limited to the following situations:

What Can Happen if the Parent Fails to Pay?

It is important to remember that failure to pay child support can have criminal implications not only on a state but a federal level as well. The severity of the offense determines the penalties for failure to follow a child support order. Typically these consequences will compound over time, especially if lesser actions do not have the desired effect. For example, the state may contact the employer of the offending parent directly to seek wage garnishment. If the problem persists, the following actions may take place:

The penalties will become more severe if it can be shown that the parent could pay and failed or refused to do so. Time frame also comes into play as consequences will become more severe if it has been over a year since a payment was made. Finally, if the total dollar amount of back-due fees reaches or exceeds $5000.00. Remember that child support is meant to help custodial parents keep the same quality of life for their children before the divorce. This money is sometimes vital to ensure children enjoy the same opportunities they had while their parents were together.

If you live in Utah and have problems receiving or calculating how much child support may be owed, we invite you to contact our office to speak with a legal professional today.