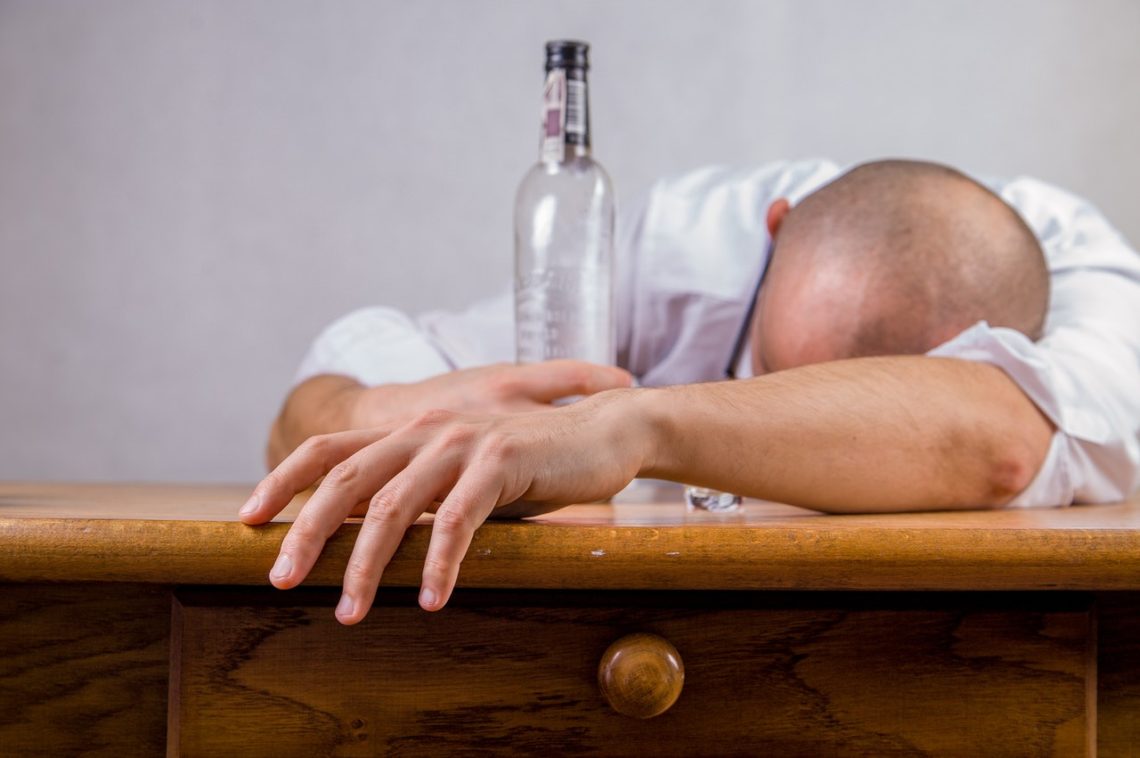 Are you considering divorce due to your spouse’s addiction problem?

Earlier this month our firm released an article dealing with child custody and drug use.  In this article, we will discuss how to divorce a person who is dealing with addiction issues.  Addiction can affect anyone regardless of their race, religion, education, or socioeconomic class. If you are married to an addict and you live in Salt Lake City, you happen to live in an area where people deal with addictions on a daily basis.  Even if we appear to be a wholesome, family-oriented state on a surface level.

Addiction Support is All Around

For example, a woman will convince her alcoholic husband to enroll in Alcohol Anonymous’ 12-Step program, and she’ll pour all of his liquor down the drain. A man who discovers that his beautiful wife is addicted to cocaine may talk her into going to Narcotics Anonymous, or Cocaine Anonymous. He’ll also track her spending very closely and delete her drug dealer’s phone number from her cellphone.

A woman who is married to a man with a gambling addiction may say, “Either you start going to Gamblers Anonymous, or we get a divorce.” In addition to asking their addict husbands and wives to seek help, the spouses will often seek support through organizations like Al-Anon and Nar-Anon.

When It’s About Self-Preservation

Unfortunately, not all addicts recover. Sometimes they will refuse help, or they’ll seek help, but they’ll relapse into their old ways. When an addict won’t get better, it can be very toxic for their spouse, their marriage, and it can have long-term negative effects on the couple’s children, especially if they are under the age of 18.

According to the Substance Abuse and Mental Health Administration (SAMHSA): “Although many children living in households with a substance-using parent will not experience abuse or neglect, they are at increased risk for child maltreatment and child welfare involvement compared with other children. In addition, these children are at an increased risk for engaging in substance use themselves.”

When an addict cannot overcome their addiction, divorce may be the only answer. It becomes about self-preservation for the non-addict spouse and most importantly, about the best interests of the children who deserve to grow up in a healthy environment.  Contact our firm to request a consultation with a Salt Lake City divorce attorney.